Richard “Dick” Hill joined MSU’s Department of Zoology (now Integrative Biology) in 1972 as an assistant professor. He began his career studying thermal regulation and was one of the world's experts on the energetics of small mammals and birds. In the early 1990s, he switched his primary research focus to marine biology. Dick has been a corporation member of the (Woods Hole) Marine Biological Laboratory, where he investigated the biochemistry of reef corals and tridacnid clams.

Dick has been the recipient of numerous visiting professorships, fellowships, and honors, including being elected as a Fellow of the American Association for the Advancement of Science (AAAS) in 1992. In 2017, he was the recipie 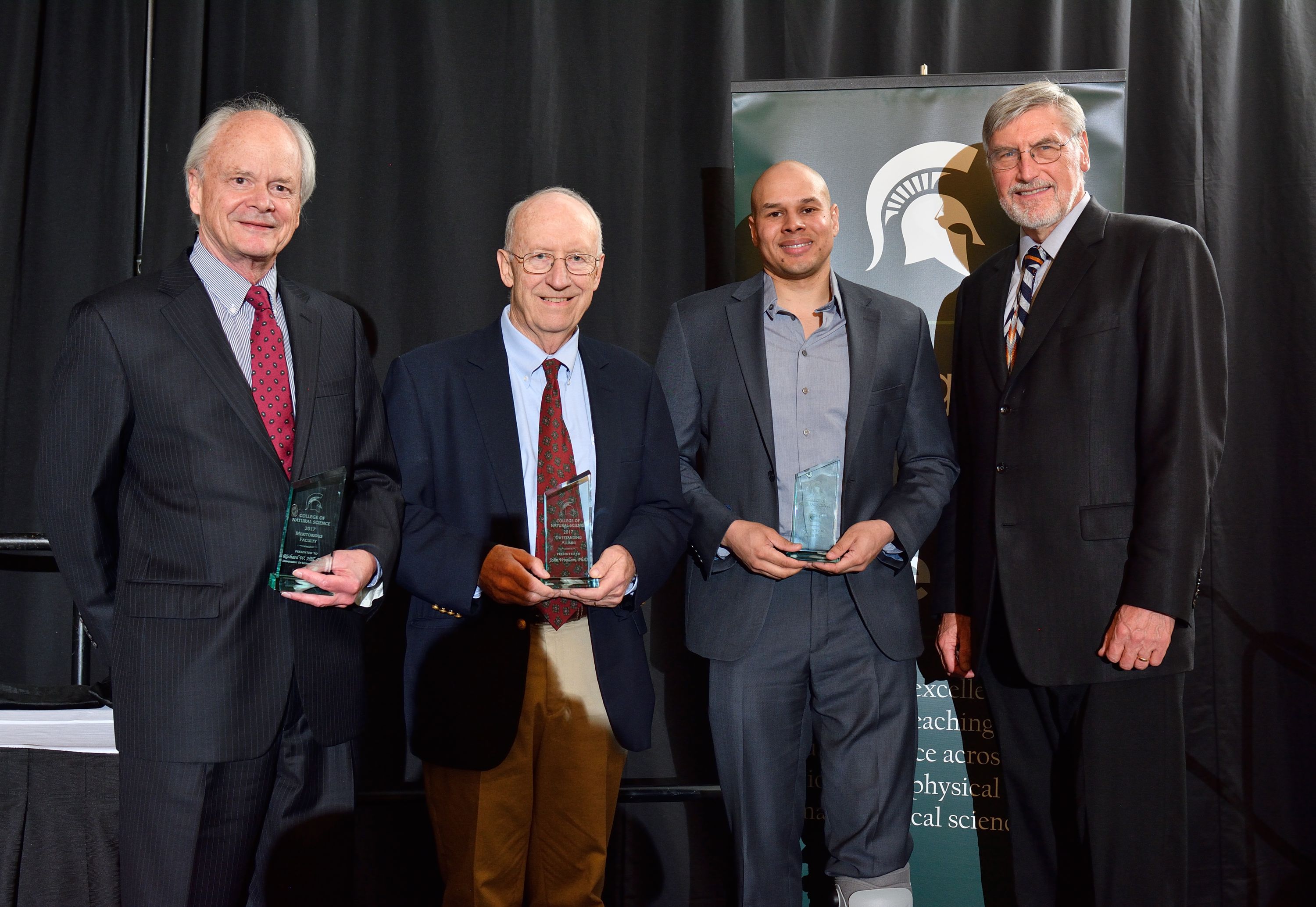 nt of the Meritorious Faculty Award. “The Meritorious Faculty Award is presented annually to a faculty member in the College of Natural Science who has demonstrated excellence in the areas of teaching and research," noted Tom Getty, Chair of Integrative Biology. "It is a testament to Dick’s unflagging passion for creative and effective teaching and research that he received this award at this stage in his long, very productive career.” After 45 years at MSU, Dick retired from the Department on May 15, 2017.

Dick’s greatest legacy will be the students he has inspired and mentored in the areas of research, education, and how to become better members of society. His teaching is admired by colleagues and intensely appreciated by students. "I have always loved teaching," he confessed. "I find it rewarding."

Dick taught undergraduate courses in environmental physiology, marine biology, and in 2015 he co-developed a brand-new course, global change biology. A typical student evaluation was, “Dr. Richard Hill is the best science professor a student could ever dream of having.” He also taught graduate level courses during the first half of his career.

Dick has written seven books throughout his tenure at MSU. He published his first book, Comparative Physiology of Animal: an Environmental Approach, just four years after coming to MSU. "I have always been attracted to the educational side of the Department's mission," Dick explained. "I saw writing books as a way to get involved in a broader educational activity than teaching at MSU." 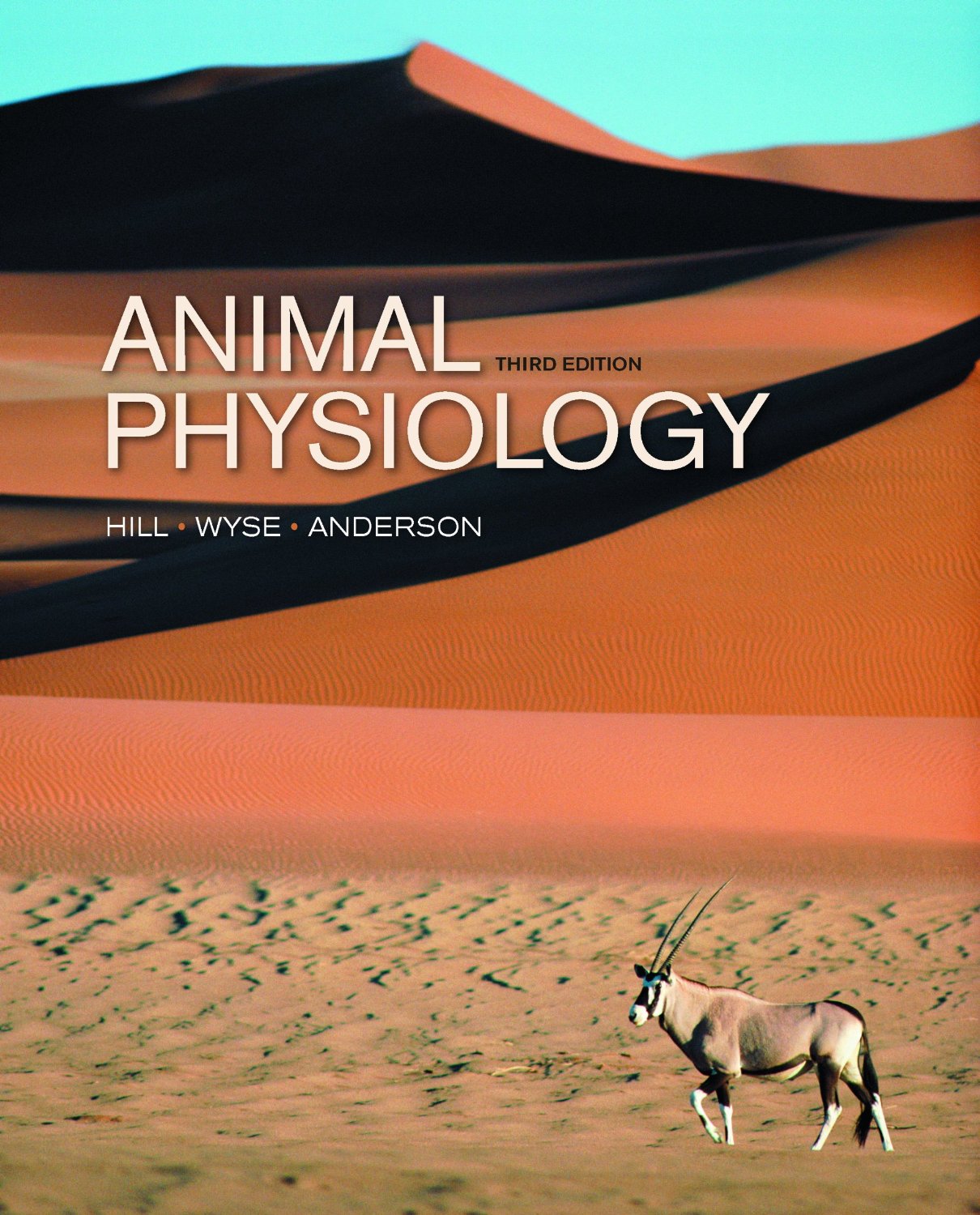 4th edition textbook, Animal Physiology, has been translated into three languages and used at more than 500 colleges and universities around the world. The book has many five-star reviews on Amazon. He plans to write one more edition of the textbook.

Dick is also co-author of a popular textbook, Principles of Life. "About ten years ago there was a surge of articles in Science by prominent people about the idea that introductory textbooks should not be massive tomes," Dick explained. "Introductory textbooks should be shorter and more focused, instead of including everything."  So that is what they created. The final product was a deliberately short, introductory biology textbook. Now Dick and his co-authors are beginning to draft the third edition of the textbook.

Some of Dick's favorite memories include taking MSU students on field trips. Dick organized and led nearly 30 educational trips for undergraduate students. "For 24 years, I 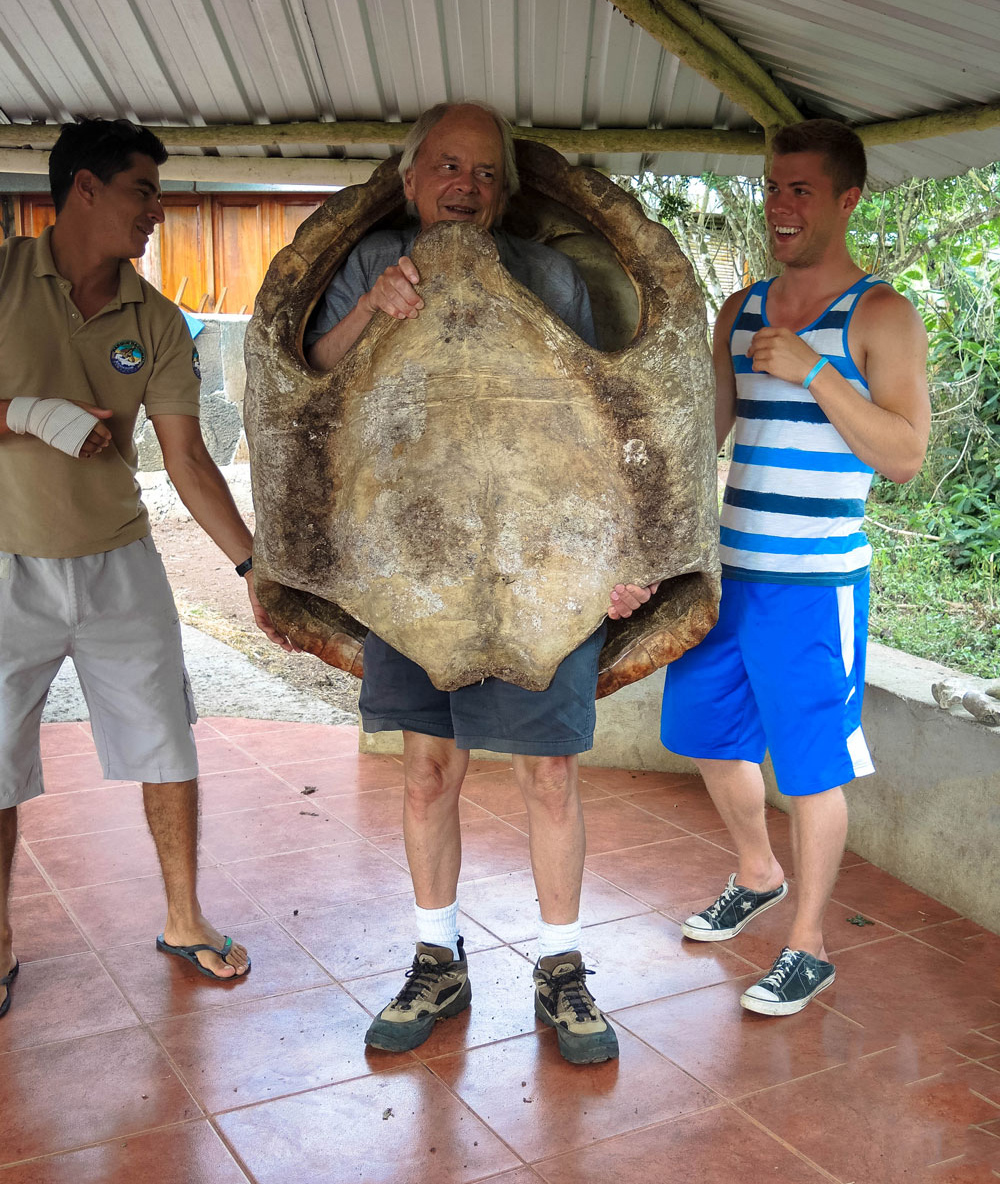 took students to the eastern seaboard to study marine biology for three weeks. This was pre-study abroad," he said. "I donated my time so it only cost students $1,200, including two college credits." Later he created a Study Abroad Program to the Galápagos Islands. Dick ran the Biology in the Galápagos Island & Amazonia Study Abroad Program four years before transferring it to MSU's Lyman Briggs College.

Although Dick is officially retired, he doesn't plan to leave academia just yet. For the next several years he intends to do lots of writing. Not only will he be writing new editions of several textbooks, but he aims to finish numerous research manuscripts for publication. "I'm still fascinated with newborns and the stages they have to get through. Each animal has to be a successful neonate or else they won't be an adult," Dick asserted. "I'm working on a major review paper on the importance of neonates." He recently published a paper in the Journal of Comparative Physiology and has another manuscript that will be published in the near future.